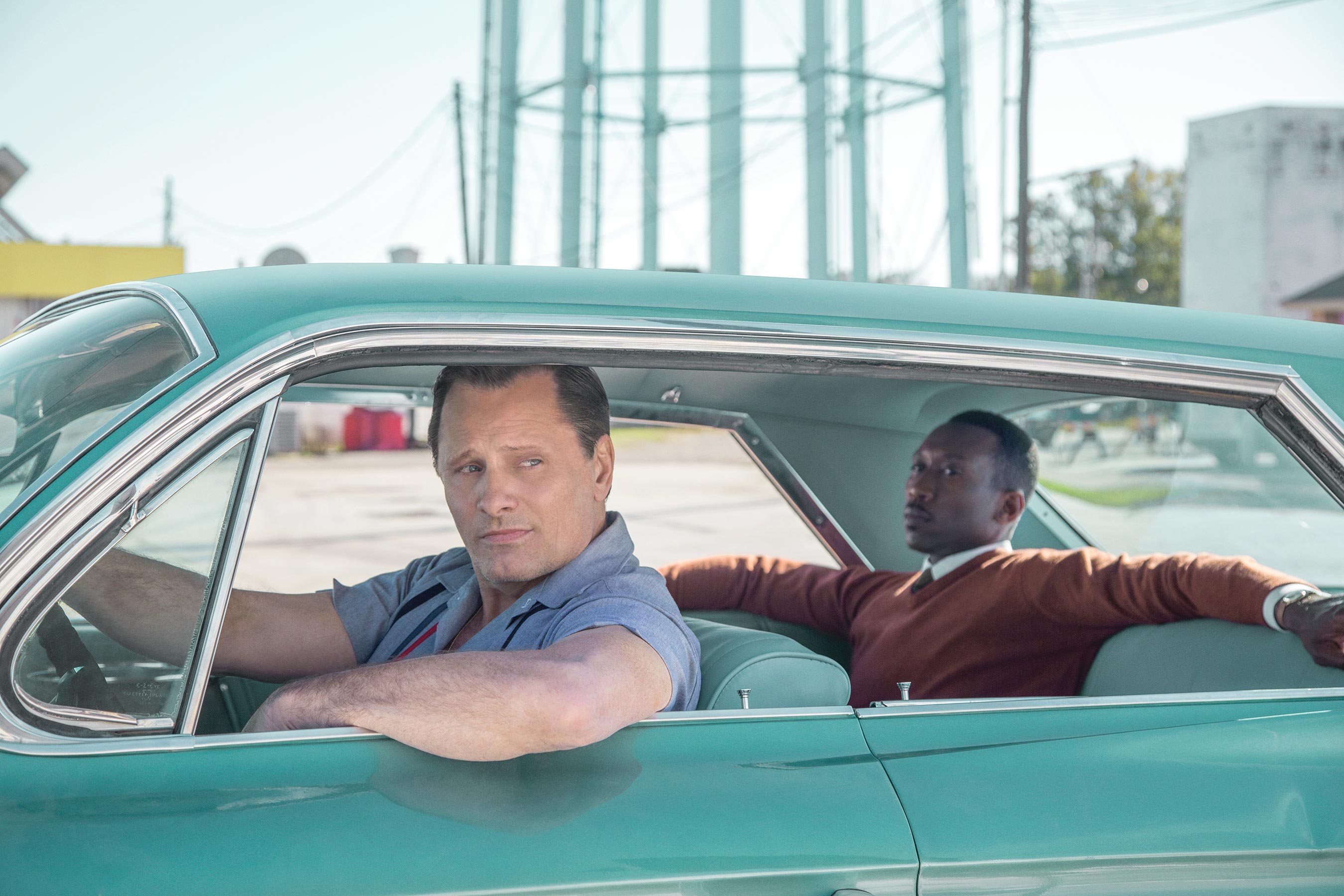 Green Book won the Audience Award at the Middleburg Film Festival, along with the 12 other wins it’s racked up. It’s an audience love-fest at every film fest in which it’s been played.  Viggo Mortensen plays bouncer and tough, uncouth Italian-American family man Tony Lip, against Mahershala Ali’s portrayal of Doctor Don Shirley, a highbrow virtuoso pianist who lives above Carnegie Hall, and sits on a literal throne in a Dashiki, surrounded by treasures from around the world, with a servant catering to his needs.  Both these men, as well as the stories that feature them, are real.  The real Don Shirley engaged Lip as a driver and “problem solver” on a concert tour through the most racist parts of the American south in 1962.  They use what was called the “Negro Motorist Green Book”, which listed lodging and restaurants in the Jim Crow south that would accept people of color.  Director Peter Farrelly, known for his work with his brother Bobby on films like Dumb and Dumber and There’s Something About Mary, shows he has a subtle streak, offering up a charming, funny, poignant film about friendship and change that will delight audiences and maybe even walk away with an Oscar or two.

When Don Shirley discovered the story of his travels with Tony might be put out into the world, his one stipulation was that it be published after his death.  Now his experiences and the development of a lifelong friendship are up on the big screen. Within the timeframe of the concert tour, the vast differences in the two personalities and personal histories are expressed, as are the ways they find ways they find commonality and choose to support each other.

In one particularly funny scene, Tony, shocked at Don’s inexperience with what he thought was “your people’s food”, exposes him to eating Kentucky Fried Chicken without silverware.  When Tony loses his temper and punches a racist policeman, Don remains calm. The two experience the many examples of overt racism as they go from town to town. Don may be furious, but he never loses his dignity.

These two great actors play off each other with such attention and subtlety that they entirely avoid the cliches or sentimentality that would be the normal byproducts of scenes like these.  It never becomes the ignorant racist slowly coming to enlightenment, or the uncomfortable, enigmatic person of color finding his sense of humor.  There are many unexpected, surprising moments likely created by both the expertise of the actors involved and the fact that these characters have real-life counterparts.  Tony, for example, has some insightful perspectives, seems to know himself,  have compassion, and a clear moral compass.  Don is searching for himself, living alone with one foot in several worlds, none of which accept him completely for who he is.  He wants to use his artistic genius as a beacon, and Tony shows himself to be surprisingly supportive in Don doing so.

Green Book is basically the political, 60s coming-of-middle-age bromance you didn’t know you needed. Is it more than mildly depressing that we could use another version of the what they called the guide to “traveling while black” right now? Yes.  We haven’t come a long way, baby. Yet, deep as it is, Great Book is also truly funny, sweet, and as to the characters and their development, is ultimately a feel-good flick that speaks to the power of friendship. 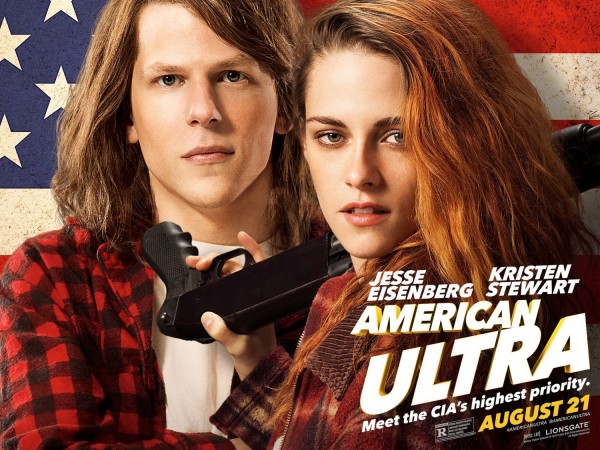 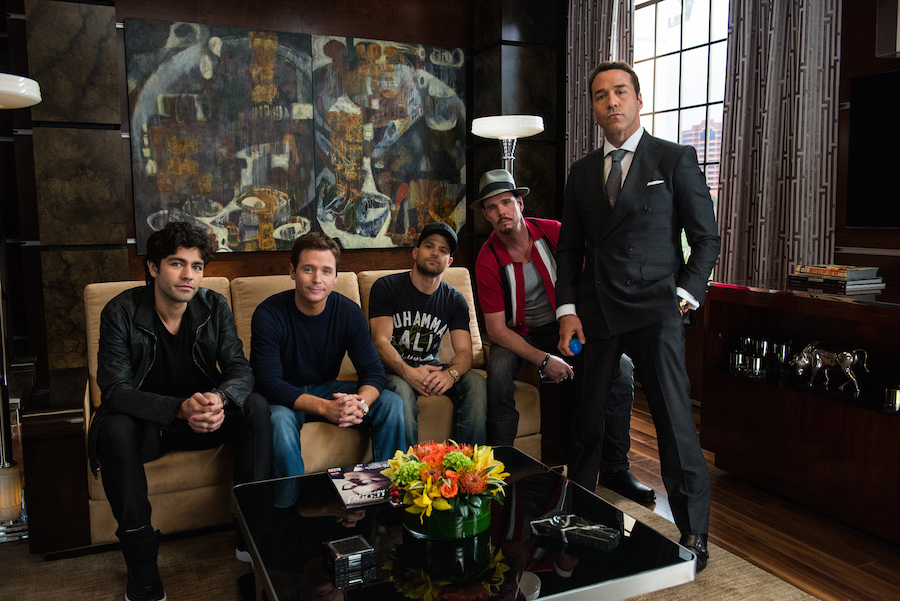